What's in your snack? Titanium Dioxide

I've been warning about the dangers of processed foods for many years now. Today an article on the dangers of a common food additive, titanium dioxide, caught my attention. Titanium dioxide is used widely by the food industry as a coloring agent. Titanium oxide, also known as Ti02, is extracted from certain rocks in mines around the world. When purified, Ti02 makes an excellent pigment for paint, paper, and plastic. Over 4.6 million tons of Ti02 are produced annually around the world. So what does this have to do with food?


According to the FDA, Ti02 is generally recognized as safe (GRAS) when a food product contains less than 1% of Ti02. The FDA calls Ti02 a "mica-based pearlescent pigment," and allows it in all kinds of foods.

One set of FDA rules allows Ti02 to be used in "cordials, liqueurs, flavored alcoholic malt beverages, wine coolers, cocktails, non-alcoholic cocktail mixers and mixes, and in egg decorating kits for coloring shell eggs." Another set of regulations give the OK for Ti02 in ANY food as long as it does not exceed 1% of the total weight of the food, and is labeled accordingly.

Luckily for Big Food, the FDA does not require anyone to label added colors unless they fall under a special category, so we end up with ingredient lists that look like this:


Ti02 is hidden in your candies, chewing gums, powdered doughnuts, frosting, coffee creamer, vanilla pudding, chocolate bars, toothpaste, lotions, sunscreens, pills and anything else that is a brilliant white color. Perhaps you think your product does not contain Ti02?  Wrong!  There is no alternative.  If you are using a product that has been colored white, it contains Ti02.

Industrial food and beverage companies have been conducting rigorous research to find a different, more “natural” sounding ingredient to replace titanium dioxide for decades. They have had zero success due to the inherently unique properties of TiO2.

Although consumers do not like seeing “Contains: TITANIUM DIOXIDE” on their food labels, it’s considered “clean label” because there is no replacement.

So, for example, if Whole Foods were to say to their food suppliers, “No more using TiO2 in the food products you sell us.” The food manufacturers would say, “But, there’s no alternative ingredient!”


Forgot to tell you...this has been in our food supply since the '70's. And just now we are discovering this stuff is *gasp* bad for us?


The Problem with Ti02


In the EU, Ti02 is known simply as "food additive E171." I'm not sure when it was approved there, but generally the EU is more strict about what food colorings are allowed than the US FDA. Papers have been coming out of the EU for the past several years warning about the dangers of E171:

2011, Slovenian Research Agency: Titanium dioxide (TiO2) is considered as an inert and safe material and has been used in many applications for decades. However, with the development of nanotechnologies TiO2 nanoparticles, with numerous novel and useful properties, are increasingly manufactured and used. Therefore increased human and environmental exposure can be expected, which has put TiO2 nanoparticles under toxicological scrutiny. Mechanistic toxicological studies show that TiO2 nanoparticles predominantly cause adverse effects via induction of oxidative stress resulting in cell damage, genotoxicity, inflammation, immune response etc. The extent and type of damage strongly depends on physical and chemical characteristics of TiO2 nanoparticles, which govern their bioavailability and reactivity.

2014, Turkey: ...there is overwhelming evidence that TiO2 can pass through and be absorbed by the mammalian gastrointestinal tract. TiO2 can bioconcentrate, bioaccumulate, and biomagnify in the tissues of mammals and other vertebrates. Unfortunately, most scientific studies have used doses far beyond daily estimated human consumption without performing all recommended particle characterizations. Results suggest that the spleen, liver, and kidney are the organs at risk for highest TiO2 bioconcentration. TiO2 can cause histopathological and physiological changes in various organs of animals, depending on the dose. Based on the literature, it appears that the spleen and liver are the major target organs of TiO2 toxicity after oral ingestion. In mammals, TiO2 has a limited elimination rate. All of these facts are contrary to the 1969 JECFA approval of TiO2 as an inactive ingredient in human food, which rendered the establishment of an acceptable daily intake for humans unnecessary after citing that neither significant absorption nor tissue storage following ingestion of TiO2 was possible. Some 45 years since the legislation occurred, the majority of results from both independent scientists and research laboratories point toward a different scenario. Therefore, a reassessment on the safety of TiO2 as an additive in human food should be immediately performed by relevant government agencies.

January 2017, France: They have shown for the first time that E171 crosses the intestinal barrier in animals and reaches other parts of the body. Immune system disorders linked to the absorption of the nanoscale fraction of E171 particles were observed. The researchers also showed that chronic oral exposure to the additive spontaneously induced preneoplastic lesions in the colon, a non-malignant stage of carcinogenesis, in 40% of exposed animals. Moreover, E171 was found to accelerate the development of lesions previously induced for experimental purposes.

July 2017, University of Zurich: The research team first studied the effect of inorganic titanium dioxide particles in cell cultures. They were able to show that titanium dioxide can penetrate human intestinal epithelial cells and macrophages and accumulate there. The nanoparticles were detected as danger signals by inflammasomes, which triggered the production of inflammatory messengers. In addition, patients with ulcerative colitis, whose intestinal barrier is disrupted, have an increased concentration of titanium dioxide in their blood. "This shows that these particles can be absorbed from food under certain disease conditions."


Steer clear of processed foods for you and especially your kids! Break the habit of eating colorful snack foods, especially. There is probably not much danger of using Ti02 laced sunscreen or taking an Aspirin tablet now and then, but the vast array of white snacks is sickening. 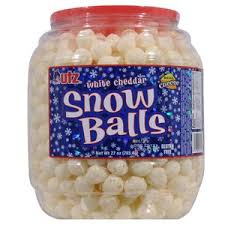 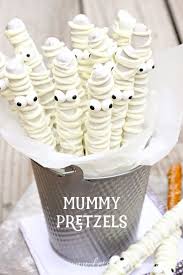 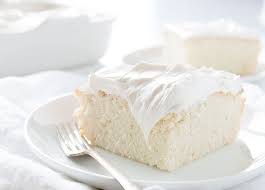 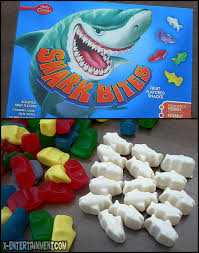 And while we're at it, are you convinced that all of the other artificial colors, flavors, and stabilizers are "safe" to eat?

If you want a white snack, how about: 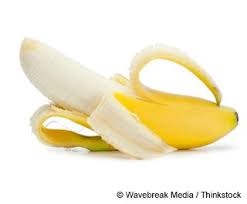 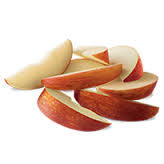 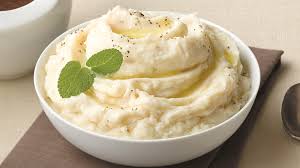 Something to think about!
Later,
Tim